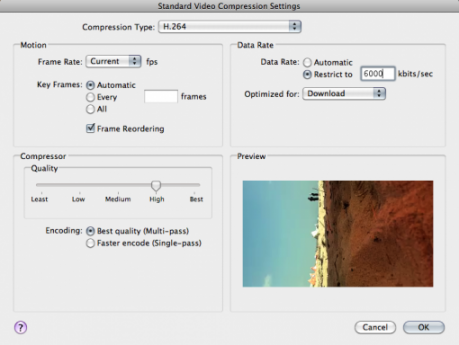 Last week we where hiking in the Swedish mountains and as usual I brought the camera and a GorillaPod. Earlier this summer I saw Sean Stiegemeiers amazing timelapse from Iceland and got interested in creating these kinds of videos. One of the evenings we had some really nice clouds coming in over us and passing some peaks closeby. I put up the camera and shot a number of sequences. Found out that I could generate timelapses directly from Lightroom(following Sean McCormack on Twitter) so started experimenting with it. I wanted to merge several of them into one video and the only video editing tool I have is iMovie or Windows Movie Maker. I decided to use iMovie since I have used it mostly lately. Here is the result.

Doing this and converting another video also shot earlier this summer I learned a number of things that I wanted to share.